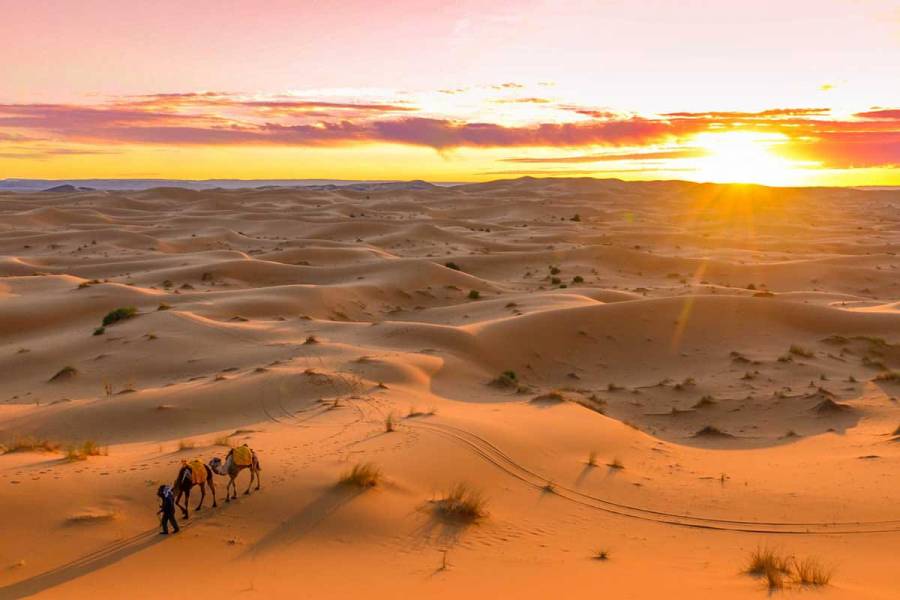 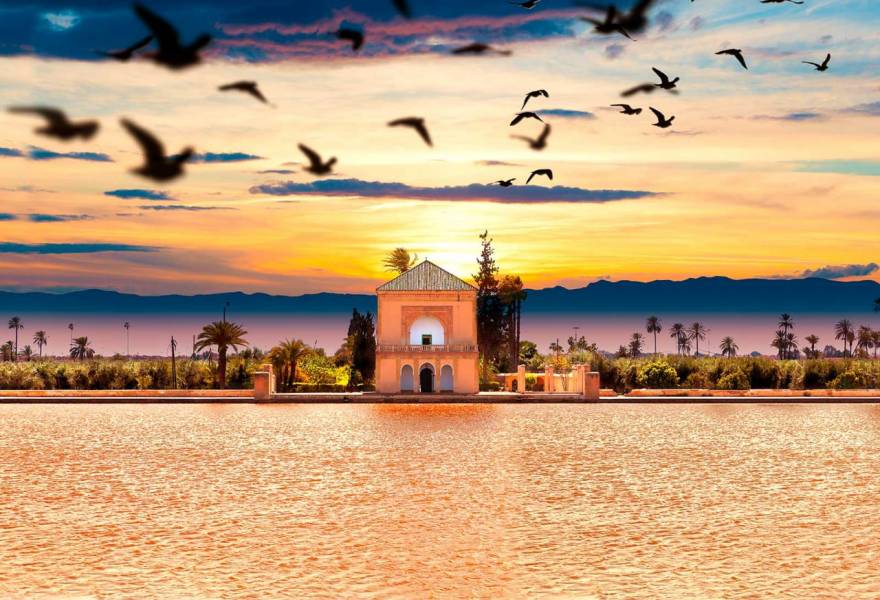 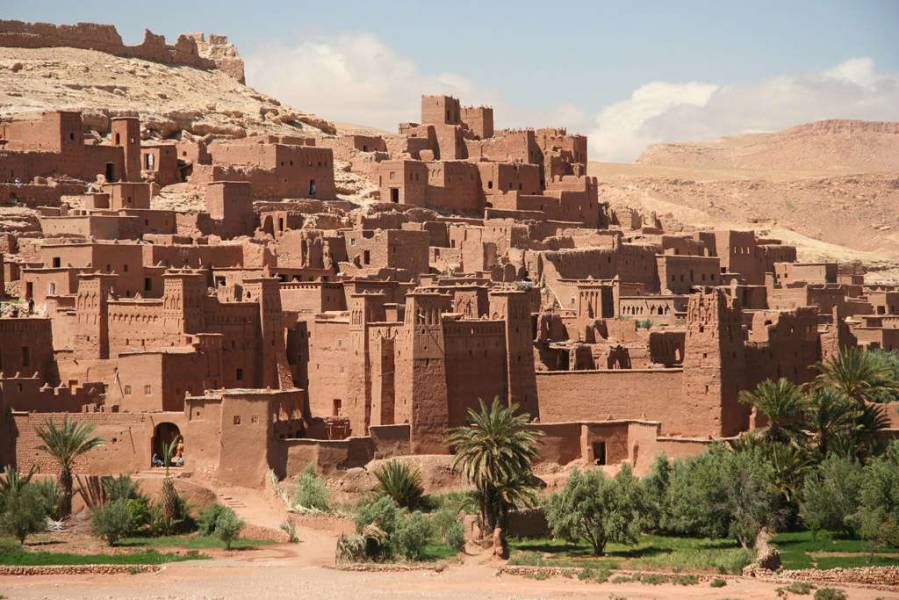 Morocco (the full Arabic name is Al Mamlakah al Maghribiyah which translates into “The Western Kingdom” ) is located on the North West coast of Africa and has ports in the North Atlantic Ocean as well as the Mediterranean Sea. It is the third most populous Arab country. Morocco shares the largest part of its border with Algeria to the East and Western Saharah to the South. Morocco is divided into sixteen regions. Each region is further divided into provinces and prefectures. The capital of Morocco is Rabat and its largest city is Casablanca. The national currency is the Moroccan Dirham.

The dirham (pronounced “DEER-hem”) is the currency of Morocco. The plural form in standard Arabic is dirahim (pronounced “dih-RA-him”), although it’s common to use the word “dirhams” in English and French. Dirham is commonly abbreviated as “dh.” One santim (pronounced “san-TEEM”), which comes from the French word centime, is worth 1/100 of a dirham and is abbreviated c. It is rare to see a coin smaller than 20c these days, however, you will come across 50c, as well as 1dh, 2dh, and 10dh coins. Paper notes come in denominations of 20dh, 50dh, 100dh and 200dh respectively.

Our Country has a variety of accommodations from which to choose. In the larger cities, such as Casablanca and Tangier, there are a number of international hotels including the Ramada, Sheraton and Hyatt Regency. However, throughout all of the major cities and in the metropolitan centers of Morocco, excellent five star hotels that offer the luxury of their international counterparts but with local charm and hospitality are available. Many travellers find that the best accommodations in our Country are Riads, which are traditional Morocco homes that have been converted into small hotels and private guest houses. Riads are usually located inside the older districts throughout Morocco which are steeped in culture.

Magical Morocco will mesmerize you with its myriad colorful motifs and most of them lie embedded in the rich culture of Moroco. Throughout the ages, numerous races have come down to Morocco from the various corners of the world and have been absorbed into the mainstream of Moroccan society. Their particular customs, traditions and beliefs have influenced Moroccan culture, giving it a unique multi-cultural identity.

The Berber population of Morocco is divided into over 100 different tribes of varying sizes, spread across the country.

The main Berber language is known as Tamazight , a standardized version of the various Berber dialects. It has its own letter system, and is not related in any way to Arabic. Today, many Berbers include Arabic words (primarily religious terms) in their everyday speech. It is estimated that around 40% of Morocco’s population speaks Tamazight.

Every tribe has its own cultural practices and unique features that set it apart; one of the most visible ways for tourists to see this is in the practice of rug weaving, which Berber women are known for. Every tribe has a different style, and no two rugs are alike.

Traditionally rugs were made for practical reasons, but now they are also made to sell. Women use the rugs to tell stories and share their family history. Early rugs were a visual representation of stories passed down from generations. Today, you may still find this style in private homes. But as rugs adapted to a more commercial purpose, they were also made to be aesthetically appealing to visitors.

Activites & Things to Do !